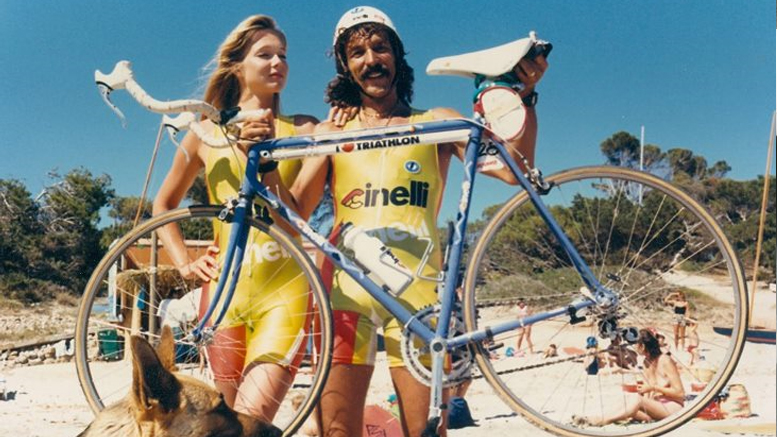 Quadrathlon is an endurance multisport with disciplines in swimming, cycling, kayaking and running. The sequence of each event always starts with the swim and ends with the run while the order of the bike and kayak can be switched. Quadrathlon allows a fair balance of effort to the upper and lower body and it demands high skill requirements, tactics and outstanding stamina and endurance abilities of the athlete. Quadrathlon (also known as Quadriathlon in some countries) competes over different distances:

Individual athletes competing at International level require good endurance, power and technique. However, many competitors take part as two or four person relay teams. Athletes of moderate capabilities often start Quadrathlons as part of a relay team, but every event in the WQF calendar has athletes from beginner to elite enjoying and competing together.

In 1987 the Italian Sergio Ferrero initiated the first Quadrathlon on Ibiza. It ran under the designation „Diamond Man“, a Long Distance Quadrathlon over 5 km swimming, 20 km kayaking, 100 km biking and 21.1 km running, till 1999. In Ibiza today, only the middle distance event remains. First, however unsuccessful attempts for a Quadrathlon admittedly already at the beginning of the 80’s-years in Zeket, Hungary.

Over the following years, Quadrathlon events spread over several countries. As a logical consequence the WQF (World Quadrathlon Federation) was established in 1990 by Sergio Ferrero. Seven years later in 1997 the EQF (European Quadrathlon Federation) under the guidance of the Czech Václav Marek, was developed. In 2001 the EQF was converted to the WQF, after the first world federion any longer did not exist. The biggest Quadrathlon communities are currently present in Czech Republic, Great Britain and Germany. The WQF annually organizes the World Championships and the World Cup. 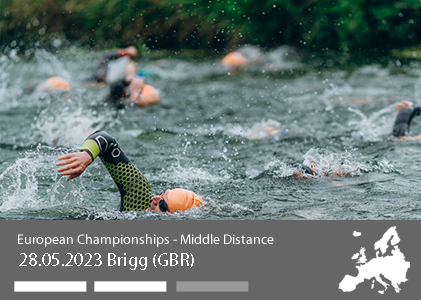 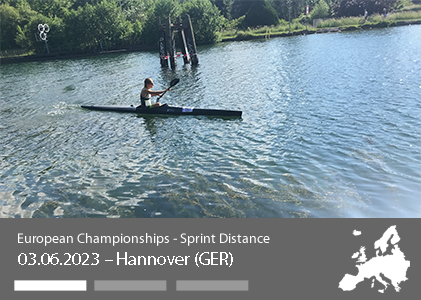 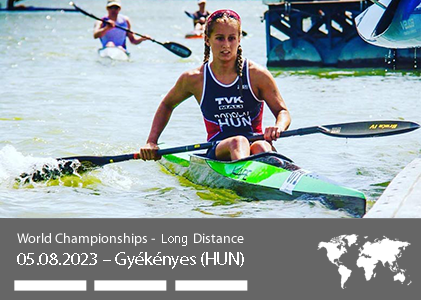 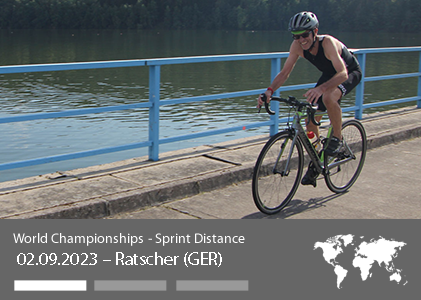 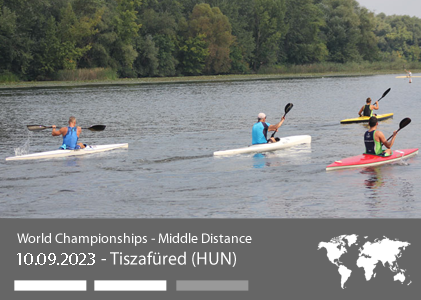 The dates for 2022 are finally online at www.quadrathlon4you.com. However, a few are still missing. If you know dates or even new competitions, please let me know. Please also remember to register early for the competitions – this is the only way for the organisers to have a safe planning. All the best and good health – in this still strange time!

After the success achieved in the 2019 edition, the world of the quadrathlon met again in the Toledo town of Cazalegas last Sunday, September 26. But before continuing, the reader will arise the question “what does the quadrathlon consist of?” Quick, simple and direct answer: It is the most complete sport of all, in which to the three traditional triathlon disciplines (swimming, cycling and running) we add a tougher one if possible, kayaking...

On 12 Sept the middle distance European Championship was hold in Tiszafüred Hungary. The event was organised by the Hungarian Sri Chimnoy Marathon Team with the help of local canoe club on the water. The circumstances were like in summer. Air temperature up to 30 degrees, light wind, water temperature 21 degree...

Great to be back at in Shrewsbury for the 8th Shrewsbury Quadrathon, it was cancelled due to Covid in 2020, but this year with some covid restrictions in place SYTRI were determined to give us a great event …. and that they certainly did! The weather this year was perfect, as always the race was brilliantly organized and the atmosphere buzzing, though for many of us it was back to racing for the first time since ‘Covid lockdown’ so a some apprehension on the start line, but with plenty of smiley friendly quadrathletes offering reassurance the nerves were soon gone...

Last weekend the German Ratscher hosted this years Sprint World Championship. The event as always were extraordinary organised – thanks to Sebastian Diez and his team. The weather conditions were like in late summer, with temperature around 25 degree and light wind. Lake temperature with 18 degrees was also comfortable for wetsuit swimming...

Registration for the European Championships (middle) at Tiszafüred (HUN) is open.

A few days after the race in Kaposvar, it is time to look back and take stock. It should have been a great competition weekend in Hungary, with the Sprint World Cup on Saturday and the long-distance World Cup on Sunday. But on Friday, as the first athletes arrived at the lake, they had a great shock – Lake Deseda had transformed due to the long heat wave in Hungary...

With Covid Restrictions and so much uncertainty regarding regulations we were unsure how the Deva Divas Ladies Races would go this year. The 12 week Kayak course which I organize pre-race, had been full, we had some cancellations, but we managed an excellent 9 weeks with all 7 Girls doing very well and paddling K1 race Kayaks beautifully on Race Day, which was so rewarding!

Bad news from Kaposvar. The lake is very heavily infested with algae due to the heat of the last few months and the current wind situation. The picture shows the planned swim and kayak launch. As the health of all participants is most important, no swimming and kayaking can take place. There will probably be a duathlon (run-bike-run). Details will be announced by the organisers after the final meeting tonight. As two disciplines will be omitted, there will also be no classification as Championship and World Cup. It is a pity for everyone, but health is more important.

A training-holiday filled with swimming, biking, running and kayaking - away from the rainy and snowy weather!? We checked out one of the best training spots in Europe! A lot of fun, sweat and input of two elite Quadrathletes is waiting for you. Let’s meet with like-minded people and spread the passion <3 We, @lisa.und.stefan , want to share our passion for multisport with YOU! Discover your limits, enjoy the landscapes and improve your technique - feel free to join us for one or two amazing week(s) =)No matter how old or how fit you are - everybody is welcome! Training will be adapted individually. All sorts of multisport-athletes are welcome.

One week to go until the long distance in Kaposvar. It is supposed to be hot with temperatures around 40 degrees - drink a lot! On top of that there is a Sprint World Cup on Saturday. Some top athletes will start on both days. It will be exciting. Who do you think will come out on top?